Right now, this is just a little bit more than a rumor – okay it’s a lot more. Last night (Thursday), Tucker Carlson had one of the organizers of the American Freedom Convoy on . He said they had thousands of followers on there FnBook page before it was deleted by the company who changed their name to death. (Seriously, their new name literally means “death” in Hebrew.) 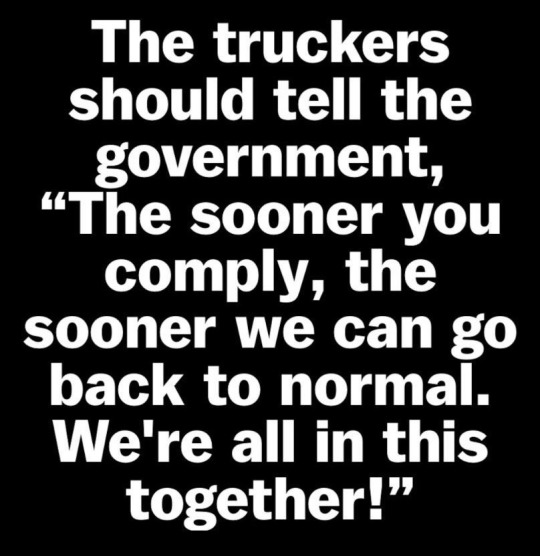 I’ll post more information on this as I come across it, as will other bloggers, hopefully. We will NOT be silenced! Meanwhile, I’m working on an idea that could enhance the impact of the American Freedom Convoy exponentially. If you saw the Canadian Convoy, the support of the citizens was and is amazing. Trudeau tried to pooh pooh the Convoy by calling it “fringe movement”. Whaddya say now, EH Trudeau? While I applaud all the Canadians are doing, I think we can make an even grander statement… and I DO mean WE!

More on this in a couple of days.