Okay, maybe not “Godlike” and she did forget to require her permission before wiping one’s, er, nose but other that that she’s decided she can assume the role of Supreme Dictator Descended from Heaven Itself. Champagne, Illinois Mayor Deborah Frank Feinen is not alone, exactly, but she certainly takes the cake and grants herself the authority to decide who eats it. 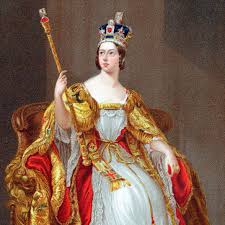 Another headline states “Politicians Declare a Moratorium on Evictions”. Taking in consideration the sorry state of what’s called “journalism” these days, I’d have to see this for myself. On the other hand, it’s not far fetched to see some politician doing just that.

Um, guys, Debs, ya’ll ain’t got nothing that allows you to assume such authority. Remember when you “assume” you make an “ass” out of “u” and “me”. Mostly you, though.

Have some popcorn, here’s the story…