President Trump announced the formation of another task force to reboot our economy. Mr. President, I can make this real simple for you…

Order the Federal government to step back and get the HELL out of our way!

By “our” I mean the citizens of this nation. For decades State and Federal governments have micromanaged by legislation, regulation and taxation every aspect of our lives. From the “war on poverty” to the “war on drugs” we’ve allowed our governments a free hand to meddle in our affairs. It is time to stop. Just back off and let us roll up our sleeves and get to work.

For example, just yesterday I read an article about how vegetable farmers have relented to allow their crops to rot because they have no place to market them. They tried to give away as much as they can but still they have too much. Meanwhile, in today’s headlines, “breadlines” are forming. And, oh yeah, wannabe dictators i.e. state and local elected employees are seizing the upper and and demanding citizens stay home. Many of these mini-tyrants are encouraging neighbors to spy on each other to ensure compliance with their illegal declarations.

Meanwhile, here in Virginia, Governor Ralphie is taking advantage of his own shutdown by signing more illegal anti-2A laws. I’ll deal with you in another post Ralphie.

All of these stories point to one single problem: too much government. 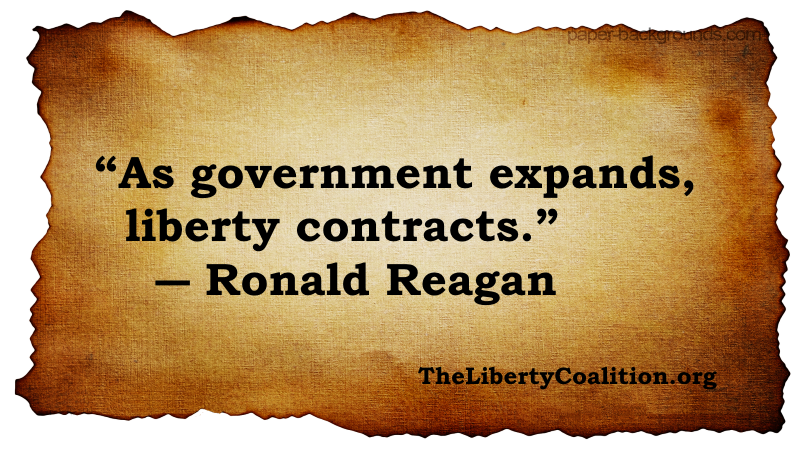 Imagine if those farmers could sell their crops to locals who cook, can and otherwise turn those crops into profits. This is a viable option right now because government insists on so many regulations so only the big central processing plants can operate at a profit.

Breadlines? Again, if more food was grown and processed locally, many current production and distribution problems would be diminished – if they didn’t cease to exist altogether.

As for our rogue employees – they all need a time out. Some of them may also require a good spanking – so to speak. Ralphie… you just need to go.

Here’s my own simplified plan for an economic reboot:

Get out of the farmers way so they can plant and sell what they want.

Get out of the citizens so we can buy, sell, produce and trade what we want.

Stop taxing us to death. Stop spending us to oblivion. Stop borrowing.

Then you can watch our economic powerhouse ROAR with vitality!