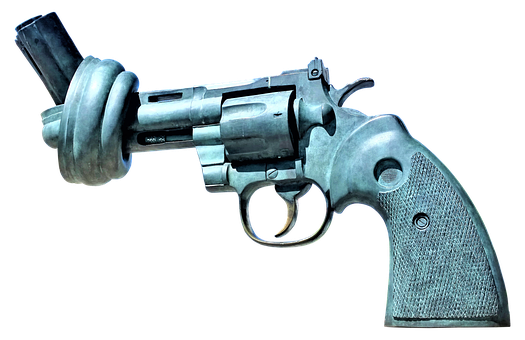 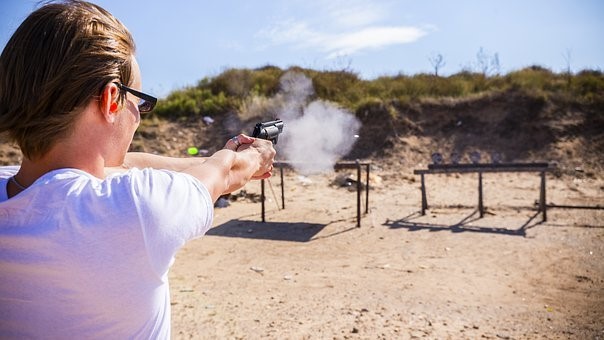 A bit later today, Jay Chambers will make his debut on The Liberty Coalition blog. He contacted me a few days ago asking if he could submit an article, after surviving some tough scrutiny and a thorough vetting, taking all of five seconds, I said “of course!”.

Keeping with the ideals of this site, contributors are generally welcome. So, Jay, thank you for your contribution and by all means, keep ’em coming.