Virginia’s House of Delgates and Senate passed more gun legislation. This is treasonous and should be dealt with as such. Treason? REALLY?! Yes. Really. Here is the definition of treason:

1) the crime of betraying one’s country, especially by attempting to kill the sovereign or overthrow the government.

2) the action of betraying someone or something 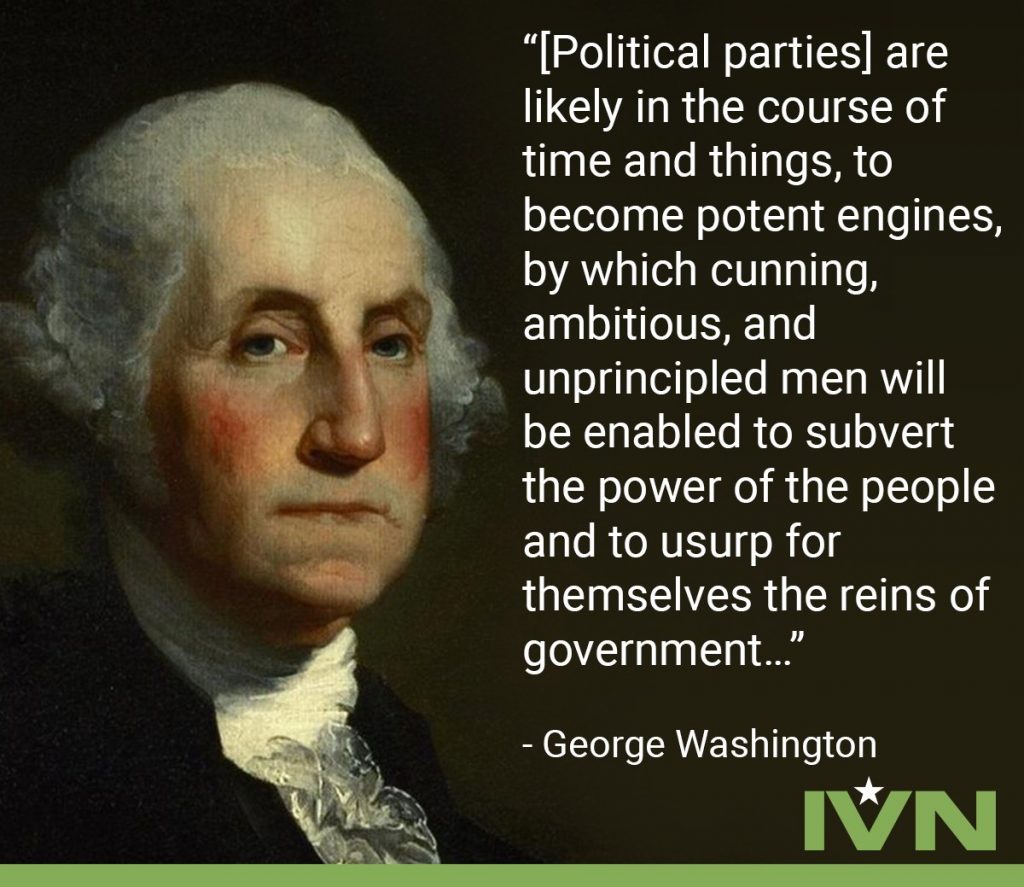 Gun laws – ALL gun laws IMHO – are strictly unconstitutional. As far as I am concerned there is NO wiggle room! How can I say this? I say it because I’ve read the Second Amendment to our constitution over and over again. For good measure I read Virginia’s Bill of Rights also. Both say the same thing: “shall not be infringed”. I’ve dealt with the word “infringed” before but here it is again:

infringe: act so as to limit or undermine (something); encroach on.

Thus ANY attempt to limit or undermine our right to keep and bear arms – any encroachment – violates both constitutions. Intentionally violating either constitution is an attempt to overthrow our constitutional republic. It also betrays the trust of the citizens they are charged to serve. Such is treason.

These attempts to disarm the law-abiding citizenry by force i.e. declaring non-compliance with their unlawful acts a felony subject to a loss of property, liberty and possibly life itself is a thinly veiled attempt to convert the citizens of this nation into subjects of the controlling elite. Already they disdain the masses. We are “deplorable”. We are “stupid”. Time and time again we are told to heed our “betters” in one way or another. For goodness sakes Michael “Big Daddy” Bloomberg tried to legislate soda pop out of existence because he didn’t think citizens should have it! He seems to think because he has more money than most of us, he is entitled to dictate any aspect of our lives as he so chooses. Oh, yeah, and he is one of the controllers most determined to disarm citizens. What does this tell you?

Overstepping the limits of our constitution is flat out treason… an attempt to undermine and/or overthrow the law of the land – pure and simple.

Are we a commonwealth of the people, by the people and for the people? If so the people have spoken loud and clear concerning our God-given right to keep and bear arms. We descended en masse upon our county seats to insist on passage of Second Amendment Sanctuary Resolutions. We drew the line. How has Richmond responded?

They are passing unconstitutional gun laws anyway. They are spitting in the faces of the citizens and in the face of God Almighty Himself! As these laws declare law-abiding citizens felons for non-compliance – such legislation is an act of war against the citizens of this commonwealth.

Per The Code of Virginian AND the Code of the United States – such is treasonous.

Treason shall consist only in:

Such treason, if proved by the testimony of two witnesses to the same overt act, or by confession in court, shall be punishable as a Class 2 felony.

The overt act of treason is the passage of unconstitutional laws WE THE PEOPLE of THE COMMONWEALTH have expressly forbidden. Such action by us should never have been necessary. The law of the land is clear. Two witnesses? Millions are witnesses this public display of rebellion. Yes, it is the politicians in Richmond who are openly and brazenly rebelling against the absolute and declared will of the people AND against the constitution itself. This is a blatant act of treason! 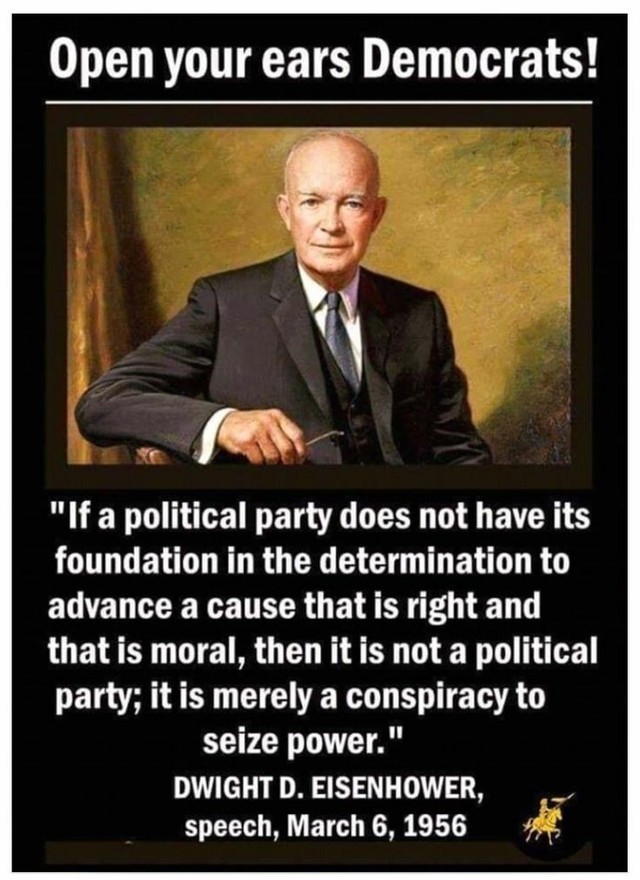 I and my fellow citizens have acted peaceably – lawfully partitioning our representatives – those elected, and by oath of affirmation sworn to uphold the constitution of this commonwealth and this nation. The response from the controllers? Give up your legally acquired property or face arrest and jail! Oh and we’ll just confiscate your property because we made it illegal you know. The Governor has even made motions to increase prison space to accommodate this new class of “felons”.

We are not felons. In fact, as a whole, we are among the most law-abiding citizens in the nation. Should Richmond proceed with these acts of war and follow through with enforcement of these unconstitutional laws – we will be prisoners of war.

So what is the answer?

I am calling upon the elected in Richmond to cease and desist all efforts to restrict our God-given, constitutionally guaranteed rights – especially our right to keep and bear arms. Do NOT go there. Should you insist, I will ask my fellow citizens to join me in seeking arrest and trial for each of you for treason.

Again, I am seeking a peaceful resolution to these issues. I am not alone. Thousands descended upon Richmond on January 20, 2020. Many citizens were armed as per their God-given legal right. Only one arrest was made and that from someone apparently protesting the rally itself. Every 2A Sanctuary vote jam-packed with citizens – many likely exercising their right to bear arms – was peaceful. As citizens, we have consistently advocated for the preservation and restoration of our God-given rights lawfully and peacefully. It is those who are supposedly representing us who foment armed conflict utilizing law enforcement paid for by our tax dollars. It is from their ranks we’ve even been threatened with action by the National Guard. How could such an action NOT be an act of war against peaceful citizens?

Should my pleas for a return to constitutional sanity be ignored; should those charged with enforcing the law of the land against treasonous acts look the other way, I see no other recourse than to invoke Section 3 of the Virginia Bill of Rights:

That government is, or ought to be, instituted for the common benefit, protection, and security of the people, nation, or community; of all the various modes and forms of government, that is best which is capable of producing the greatest degree of happiness and safety, and is most effectually secured against the danger of maladministration; and, whenever any government shall be found inadequate or contrary to these purposes, a majority of the community hath an indubitable, inalienable, and indefeasible right to reform, alter, or abolish it, in such manner as shall be judged most conducive to the public weal.

That’s right. Read it for yourself. The remedy, severe as it is, is written in the Constitution of the Commonwealth of Virginia. We have the power. We have the right. As stated in the section above this right is “indubitable, inalienable, and indefeasible”. Once again, there is no wiggle room.

Now, Governor Ralphie and company… the ball is in your court. What are you gonna do?

P. S. Here is a list of Virginia gun-related laws passed by the House and the Senate yesterday. Courtesy of the VCDL (Virginia Citizens Defense League)

Note not all of these are strictly “gun” laws nor are they all necessarily unconstitutional. In my mind the worst offender is the “Red Flag Law” as it dispenses with so many G0d-given rights – it is singularly abominable.