Most likely you’ve seen something along the lines of a woman – it is always a woman – complaining about the guy is lost. My favorite response is “we’re not lost honey, we’re right here.” and that is about were we are with this Wuhan pandemic. Note the word pandemic = “prevalent over a whole country or the world.”. Yes, technically this is a “pandemic”.  That said, the panic and response has caused far more problems than the actual virus. 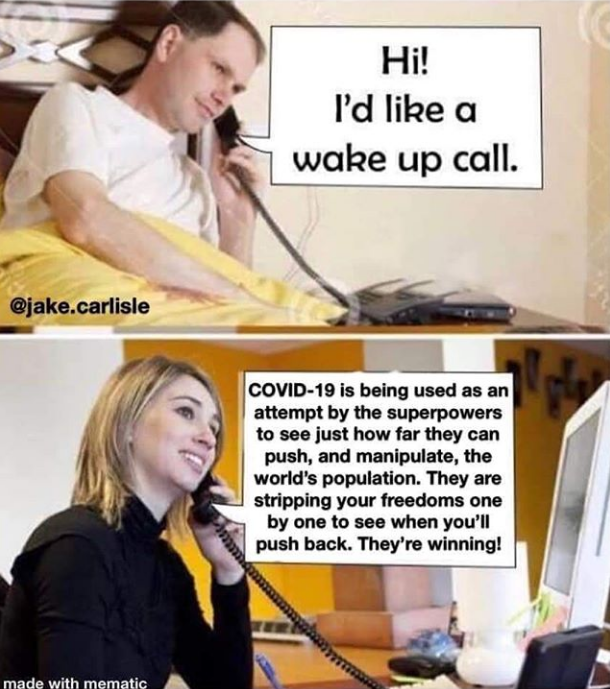 Some say this Wuhan Kung  Flu is a Hoax. As far as I am concerned, such speculation does not matter anymore. The whole idea of this event being planned and executed should be frightening as it would suggest very high level of savvy execution. Frankly, it looks more like wholesale bumbling than a well-executed operation. As generally happens, some keep their heads and take advantage of any opportunities. Nancy Pelosi and company top my list here. If I were to guess, I’d say they didn’t panic due to their inherent sociopathic tendencies. It would not surprise me to know some were disappointed the death toll was not a lot higher. Never forget part of the globalist agenda is an 80% reduction in human population. 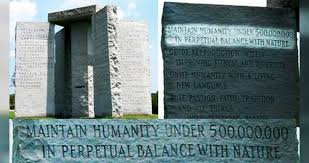 In any case, here we are, stuck in the middle of flu.

Is there really any need to outline the chaos perpetrated by the politicians – those we’ve entrusted to run our various governments? If you don’t know or recognize the damage done by those “in charge” by now, I doubt if there is any hope for you.

I found this meme amusing… 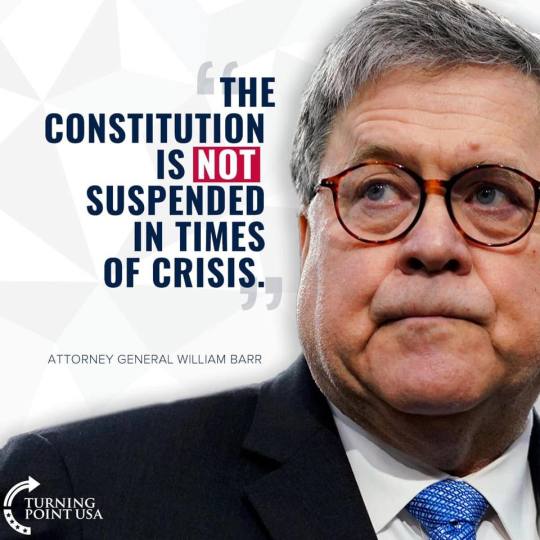 In case you forget it was AG Barr who reportedly requested Congress suspend the constitution. He was not alone in his desires. Of course, the internet and airwaves even are full of stories of unconstitutional abuse by so-called “authorities”.

Recently I saw a headline about a park ranger in Texas tossed into a lake while trying to “enforce social distancing”.  Reading further I’d say social distancing was only one of the issues involved, but the point is tolerance for such enforcement is dissolving. While this is not necessarily a bad thing in itself, such events will likely widen the gap between controllers and citizens. Keep in mind, the controllers’ minions are nearly always armed. One cannot expect these confrontations to end well.

There is a larger problem looming… 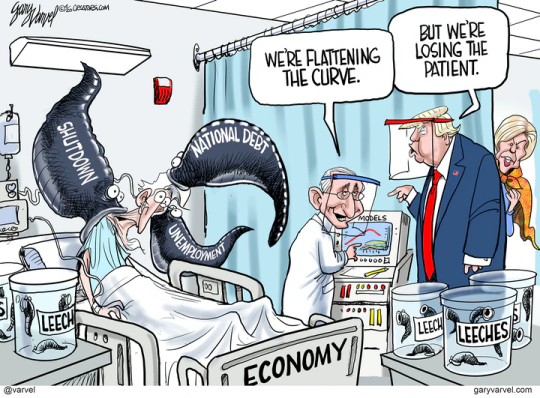 For all practical purposes “here” is a mire wrapped in a fog. There is no telling where we may end up. Most of us are just trudging along.

Setting aside the figurative, the real question is… where do we go from here? I hate to admit this but like certain so many politicians and their globalist cohorts, I too, see tremendous opportunity emerging from the wreckage. The controllers have shown their true colors while inadvertently pulling back the curtain to reveal themselves as the powerless wimps they are. All they are left with at this point is a well-equipped police presence and the facade of legal authority. Let’s face it, their armed forces are far to few to be effective. At best they could intimidate by concentrating in large groups. Such is not our nation. We are spread out. We are everywhere. They cannot be everywhere. The mere size of our population and our nation presents a real problem for the centralists as long as we remain in small groups.  As far as any “authority” goes – I refer to theirs in quotes for good reason.

Just as our own authority is derived from Almighty God who has entrusted us with stewardship along with the birthright of self-government, the controllers “authority” is such as we grant them by the true authority vested in us.

Face facts: someone is going to exercise authority – real or imagined. As of now, some already are. They’ve usurped authority they do not actually have. Even IF they can justify their actions claiming implied authority – WE have THE authority to overrule them. Theirs is not absolute. Only Almighty God can rightfully claim absolute authority and He as granted authority to US.