While I’m not sure my head has stopped spinning yet, it seems to have slowed a tad. Near as I can tell, there are two, maybe three organizers planning or implementing convoys to D.C. The People’s Convoy went underway yesterday. (WHEW! They saved my can. 🙂 I saw an interview on Greg Kelly (Newsmax) who interviewed one of the organizers.

He said they were descending on Washington to exhort our freedoms as Americans. His message is one I can get in line with but I’m not sure it resonates with enough of our fellow citizens. As I posted before, I’m seeing a lot of apathy. But that’s not all…

With at least one other convoys in the works and both inspired by the Canadians, I gotta ask, where are we in this nation when it comes to our freedoms? Granted the MSM, and big tech work against us on every level. Sure the last thing the political establishment wants is to hear from We the People. They are perfectly capable of mucking things up without our input. That said, why is it so hard to find any traction when it comes to standing up for the freedoms we are all so proud of? I can understand the reluctance to chide in concerning mask mandates. Even the push for vax mandates has backed off just a bit, but it looks to me like they are just biding their time for another jab offensive.

There are still a ton of issues needing addressing in this country – including this administration’s shutting down our oil production. How can we even allow this? The ONLY reason fuel prices are so high in this country is taking up space in the Oval Office… or should I say his handlers behind the curtain. Either way, it is NOT the will of the people! I don’t need a poll to tell me most Americans aren’t buying this green BS and would opt for prosperity if anyone were to ask. And that’s the point. WHY are we sitting on the  sidelines wishing someone would ask us? We have the power and authority to DEMAND stepping up oil production so we can again become a net exporter of energy.

This is just one issue we should be vocal about – there are far too many to list here but you get the idea.

Looking up to Canada – Trudeau apparently thought the better of his position and let go of his “emergency powers”. They also indicated they’ll loosen up on their citizens purse strings. I’ll wait to see how that goes. I’m not at all convinced the will just let go of money they so gleefully seized. After all, we’re talking politicians here. Still in the news last night (sorry fo the Yahoo news – it was the first link I found.) was the arrest of one of the organizers of the convoy, Tamera Lich, . She is facing ten years in jail for “counseling to commit the offense of mischief” and is  now being held without bail. It’s possible, nearly certain she won’t be the only one. 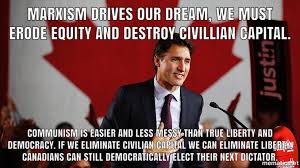 Believe it not, I had the above in my media collection on this blog for quite some time now.

I got waylaid yesterday before I could post this. Since then no less than three commentators said the best way to defeat Russia is to produce oil domestically, export oil to Europe and tell LiliPutin we’re going to price him out of the bidness with better quality and dependable delivery. (I also posted this in Fn Book for what good THAT will do.

Meanwhile LiliPutin is all but threatening nuclear war. How wonderful. I really don’t see things coming to that before Christ returns but I’ve been wrong before and I certainly do NOT have any “inside information” on God’s plans. All I can do is trust Him and I do trust Him.

One thought that keeps nagging me… 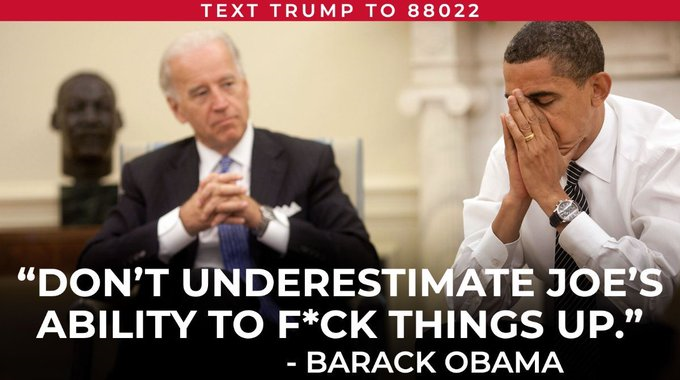 This was reiterated by Robert Gates who not only wrote this opinion in his memoir but stated it on Face the Nation.

“Still, I think he’s been wrong on nearly every major foreign policy and national security issue over the past four decades.”

If Slo Mo Joe is proficient at anything it is being inept. Hell, he couldn’t even copy someone else’s work without being caught – at least FOUR TIMES!

So here we have, a doddering old fart (the lumpy kind at that), of questionable cognitive functioning on his good days who has the complete arsenal, including nuclear weapons, of the most militarily advanced nation at his beck and call. 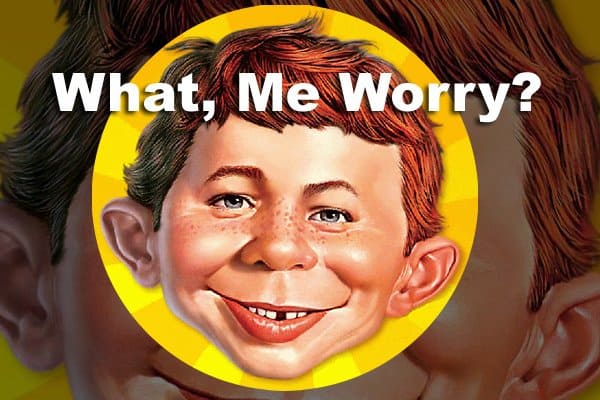 In light of this Secretary of State Blinken (Formerly of Winkin, Blinken and Nodd?) tells us the US is NOT going to STOP buying Russian oil. In a related report Biden is delaying decisions on oil and gas leases. To sum things up, not only is Biden further shutting down US oil production, he is committed to keep buying oil from Russia. What? Me worry?