With so much ground to cover and less time these days… I’ll post on a few things – maybe related, maybe not, but I think there’s a common thread through everything happening around us.

First up – the Trucker Convoy heading to Washington. As I posted earlier the anticipation as well as the excitement level for this event is well, underwhelming. Overall, the best explanation coming to my teeny mind is we aren’t desperate enough.

First they came for the socialists, and I did not speak out—because I was not a socialist.

Then they came for the Jews, and I did not speak out—because I was not a Jew.

Then they came for me—and there was no one left to speak for me. 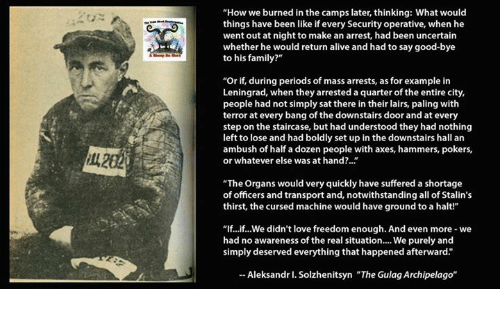 Is it possible we don’t love freedom enough? Consider the Canadians

Justin Trudeau imposed martial law to clear the truckers in Ottawa. He has essentially declared himself dictator. He has arrested and imprisoned dissenters without bail, a la our January 6 POWs. He is seizing bank accounts of anyone identified as merely agreeing with the truckers. The police morphed into stormtroopers overnight. It’s almost as if they were injected with Dr. Jekyll’s formula, the transformation is that scary. Now it appears the Canadian people are siding with Herr Trudeau. Do they agree with him or are they cowering in fear? Let’s face it, stripping citizens of their livelihoods and seizing their money is daunting, to say the least.

Then there is January 6. From where I sit, our authoritarians are setting up for a rerun, this time with the truckers coming to D.C. Already they are intent on surrounding the Capital with fencing – why they don’t finish the job and lock the congressional miscreants in, I don’t know. They seem to be gearing up for a clash – calling in the National Guard and so forth. I expect D.C. to soon resemble the Ukrainian border. Nobody on the trucker’s side is planning anything violent, I promise you that.

Then there’s the Russia-Ukraine conflict. Some have suggested Biden is egging the Russians on to divert attention from his own incompetence. 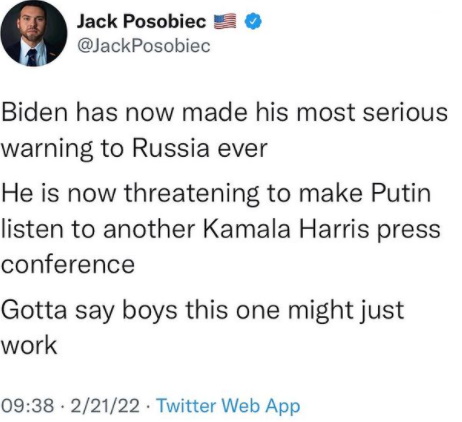 He’s also on record for not only supporting Trudeau but encouraging him to put the hammer down (my words). Could Biden’s masters have in mind using Canada as a precedent and/or a model?

Meanwhile, back on the home front, mandates are being rolled back almost hourly. Blue state after blue state is following suit. Of course, they all insist “the science has changed”. Strange. I never knew political science was so flexible.

All of this adds up to apathy… or fear. I suspect most folks haven’t got around to being afraid. At least those who haven’t been hiding under their beds up until now.

The comments I’ve been seeing range from – “mandates are over, they are about 3 months too late, etc.  Many simply don’t see any problems or they are ignoring them. All in all, while I’d love to see a nationwide show of support for these truckers, I don’t see it materializing. They could end up in joining the J6 POWs indefinitely while the rest of the country looks the other way.