The idea is not all good. I certainly never thought I’d side with Lil’ Mikey but if California wants to leave – good riddance! That said, there is more to it than this. By principle alone I totally agree with ANY state’s right to leave the Union. Nothing in our Constitution even suggests otherwise. By all rights our nation should not exist as it does today… so why do so many have a problem with this?

In a word… power. The United States of America is the most powerful nation this world has ever known. Or so we like to think. I’m sure someone could offer solid counterarguments to this statement. I don’t really care. If this nation isn’t number one, it’s still right at the top of anyone’s list. This power is not something the controllers want to give up.

Once again, I’ll trot out my strongest logical counter for those who balk at the idea: decentralization.  In other words, while the controllers want to concentrate power – focus it into a single strong force – my own desire is to diffuse it. Concentrated this power rests at the fingertips of a few. To me this is like allowing a playground full of children to play with a high explosive device. Sooner or later, one of them is going to make the wrong connection.

This power does not belong in D.C. It doesn’t even belong in our state capitals. The power rightfully belongs to you and me – to all of us. Not focused, not concentrated , but diffused.

Bluntly put, I do not see this nation holding together much longer anyway. Maybe this is wishful thinking on my part but I do not believe so. As a people we are polarizing. The very infrastructure is weakening. Meanwhile the controllers continue to rob us blind of our wealth and our liberty. This cannot continue. 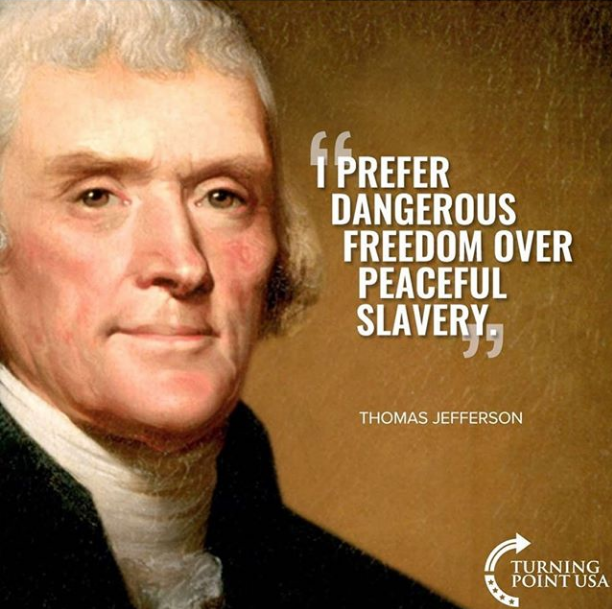 If not California, then some other state will make a move. Whoever they are will have my full support and blessing.