When the media hypsters grow tired of The Russo-Ukrainian War, they turn to the upcoming 2022 elections. Some can be seen wringing their hands at the prospect of a Republican bloodbath. Others are busy trumpeting the triumphant return to all that is good with the world. Yeah. Right.

You may have noticed my regularly sporadic posting has become even scarcer as of late. I have my reasons.

First, I am focusing a great deal of my writing efforts on projects that stand a chance of actually paying a few bills, including those necessary for keeping this site afloat.

Second, I am once again becoming cynical about the prospects of us citizens reclaiming our Constitutional Republic. Ever. If it does happen, rest assured it will happen whether or not I publish my golden words on these pages. Of this I am quite certain.

Back to the future… i.e. the 2022 elections, will the Republicans take back 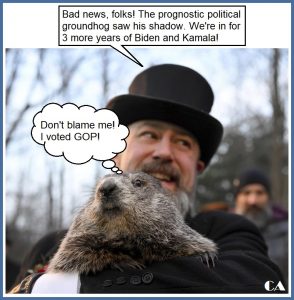 Congress or not? Maybe a better question is… what if they do? Big F-N Deal. For those of you with memories stretching way, way back to 2017, you might recall, Republicans held the White House, the House of Representatives AND the Senate. Now you tell me… what, exactly were they able to accomplish during those two years?

I’ve stated this so many times I keep wondering if it is tattooed on my forehead – Donald J. Trump will NOT save this nation! Subsequently, the Republican party will NOT save this nation. If you forget anything, forget that notion. It is not going to happen. You know why. Politics. Politics is poison. It is the Kool-Aid of the masses. Drink up and watch our nation die.

Many contend we can not vote ourselves out of this mess. They are wrong. And they are right. They are absolutely correct if by “voting”, one means going to the polls every election and pulling the lever for your candidate. (Okay, so I’m old school.) That certainly ain’t gonna cut it. It never  has and it never will.  Why? Because politics, that’s why. This is also where they get it all wrong.

Voting isn’t the problem – politics is the problem. Our n”two-party system” is the evil that pervades. It guarantees everything will continue on per the status quo. Elections are held, choices are made and slots are filled. Then it is business as usual. What business? The business of robbing taxpayers of our hard-earned money and our liberty. We’ve all heard of the “military-industrial complex”. 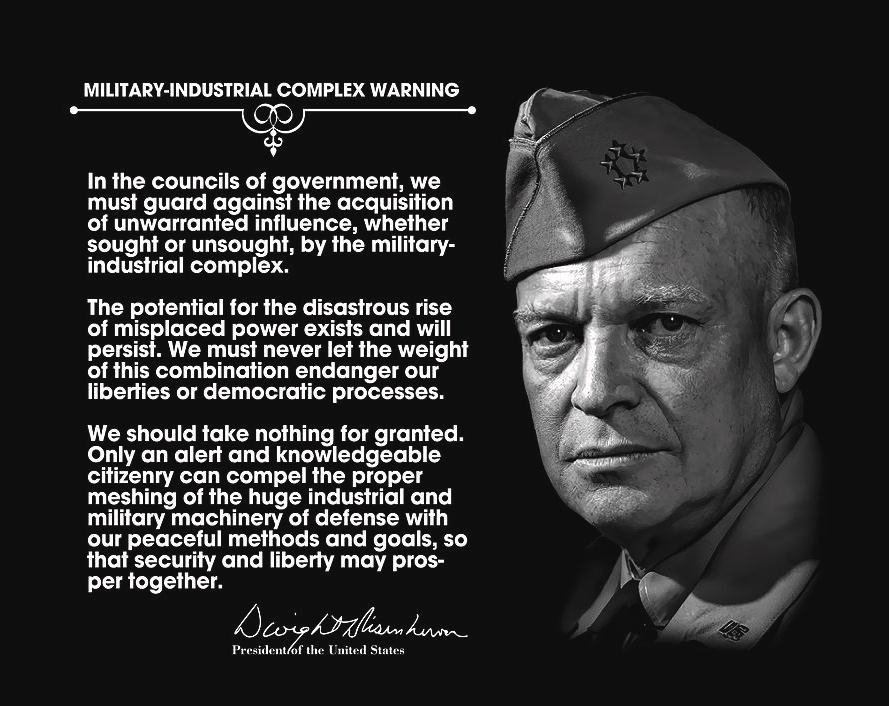 What one must realize is the “military-industrial complex” is just the tip of the iceburg! The politicians have their hands in our pockets in so many ways, we would all stagger should that curtain drop. It all works the same way so unveiling their corruption would be relatively easy. Stopping it would be a breeze. (Well, in principle, anyway.) All one needs to do is follow the money. All the trails start from Washington D.C.. Stopping the flow should be as simple as defunding the myriad of programs sucking the life blood of our nation from us citizens.

This is not going to happen unless we citizens eradicate the real problem – politics. The only way to eradicate politics is to rid ourselves of political  parties once and for all. Destroy the power base of the politicians and we will make much headway to righting our republic. How do we do this? We use the write-in vote. We build our own local power-bases county by county. We citizens become engaged locally and build out from there. The main principle of our Constitutional Republic we must invoke is the principle of decentralization.

That said, I do not see this happening. What I DO see happening is the controllers, the authoritarians, the usurpers will tighten their  control to squeeze every possible ounce of life out of us before our nation crumbles, clearing the path for global control. At that point some will fight back but it will be too late. It won’t matter who “wins” as we will all lose. What, if anything, might rise from the shambles is anyone’s guess but it will not be the powerhouse once known as the United States of America.

So… Here We Go Again. Just like the wild-eyed gambling addict letting it all ride on his “lucky” number – we are once again about to roll the dice on yet another election. Even the best results we could possibly hope for will be temporary. Real change must come from within.