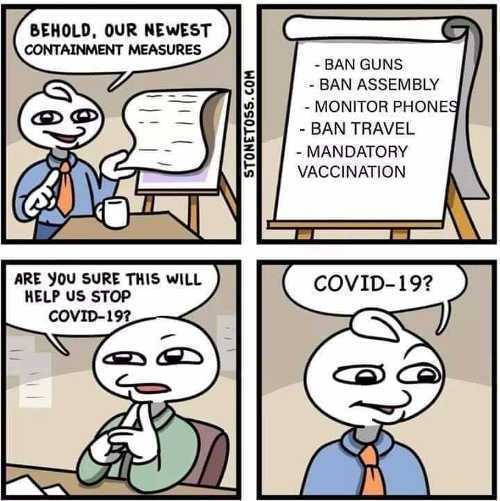 Yesterday I predicted 8,000 deaths by today. Thankfully the numbers came in far short of this to just over 7,000. I’ve never been happier to admit I was wrong in my calculations. Praise God! The bad news is deaths did see the largest increase ever from 969 on April 1 to 1321 – a 36% increase. Yes, I could argue Saturday is just beginning but, full disclosure here, I was thinking and talking about the days the numbers were reported, not the actual day someone died. So I was indeed wrong about this. Chalk that up to my being a lousy statistician. Even at this, the numbers are not promising a downward trend quite yet. If wishes could come true, I’d also wish I was wrong about something else – the controllers penchant for control. 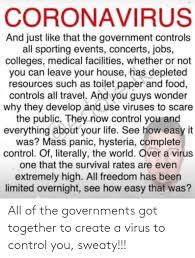 Also in today’s news is the fully disturbing story of facial recognition companies rolling out thermal imaging capabilities with their products. These cannot only detect people with ease but also determine if they are “running hot” i.e. have a fever – not to mention what weapons they may be carrying. This last effectively negates any guise of “concealed carry”. Yes, certainly concealed from the public’s eye but any “official” thug with the right hardware can make it difficult for any citizen at will. Maybe this is a good thing. How? 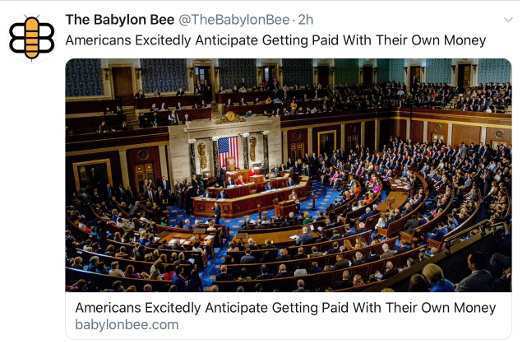 Just as this current pandemic has stripped away any pretense of the controllers lust for absolute control, this technology draws back the curtain on what it all really means. It hands over to anyone “in authority” near complete control of citizens. In other words, this is the ultimate demonstration of where our society is headed if WE, the CITIZENS, allow it. In addition it focuses attention on the real issue here: What any law-abiding citizen carries is NOBODY’S BUSINESS! It is just not. You can whine and cry about all the “what-ifs” you want but until someone DOES SOMETHING ILLEGAL, there is no crime. The fact is if a badged thug stops a citizen because s/he carries something “suspicious” – THAT is a crime against the citizen. Can you see this? “Carrying something suspicious” is NOT a crime! Detaining a citizen without a reasonable articulable suspicion the citizen committed an actual crime – IS a crime!

Let’s set aside all the arguments about citizens carrying in “prohibited” areas for the moment because this is NOT where things are going. Where things ARE going is complete and total surveillance of as many citizens as technology will allow. Already some companies are proposing mounting this technology on drones – as if this already hasn’t been done. What is to stop “authorities” from mounting equipment on vehicles to scan homes as they drive down the streets? How long will it take for “authorities” to begin raiding homes one by one until all threats to their power are eradicated? My question is not “how far will they go” but rather “when will WE say enough!”. 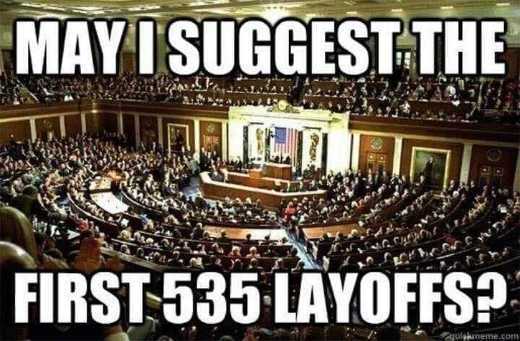 Will we citizens take the lessons this pandemic offers and force the changes necessary to right this nation or will we succumb to further destruction of our Constitutional Republic? If we refuse to learn from this, what will it take? It seems the next step down the road we are headed crosses the line into to total subservience. WE have to authority, the ONLY authority to stop this cold. For this to happen, WE have to step up, take up our stewardship and assert our God-given authority to self-govern.